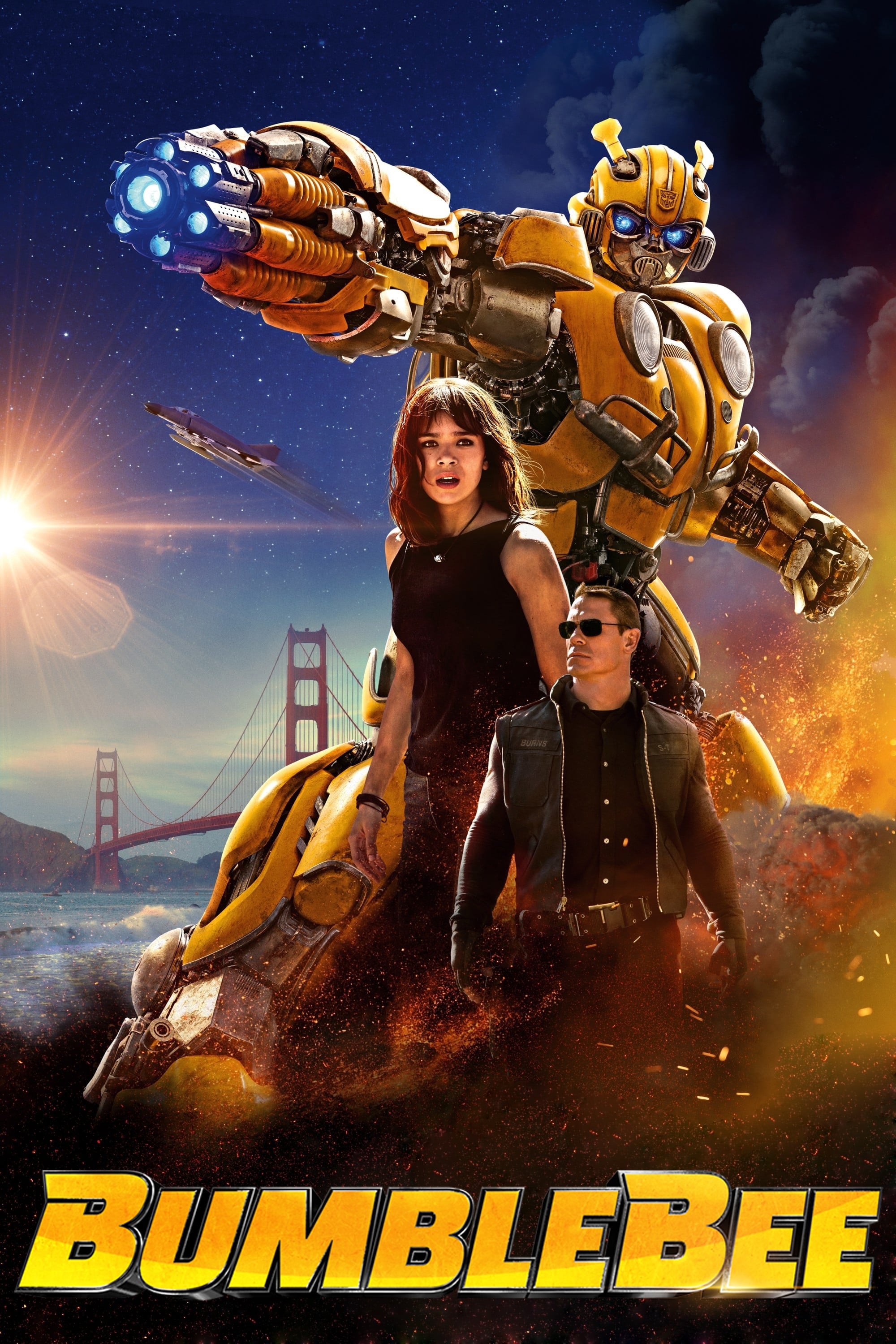 In 1987, Optimus Prime sends fellow Autobot, B-127 (who’ll later be nicknamed Bumblebee), to Earth to build up a base to aid in their ongoing war against the Decepticons. After he crash lands on Earth, a bitter fight ensues between Bumblebee and Sector 7, a secret military operative led by Jack Burns, and the Decepticon, Blitzwing. During the battle, Blitzwing destroys Bumblee’s voice box, inhibiting the Autobot’s ability to communicate. Transforming into a yellow, Volkswagen Beetle, Bumblebee finds refuge in an old junkyard. Charlie, a teenaged outcast, finds the dilapidated Beetle and sets about fixing it. Unwittingly, Charlie activates the signal for the Autobots…and the Decepticons. Charlie and Bumblebee form an unlikely friendship to thwart the military and the Decepticons. Here are a few movie mistakes to look for while watching “Bumblebee”.

· During "Transformers – The Last Knight", Sir Edmund Burton reveals the role Bumblebee played during World War II. But, in this movie, Optimus Prime sends Bumblebee to Earth in 1987.

· Charlie’s uncle at the scrapyard gives her the old, beat up Volkswagen Beetle aka Bumblebee. At the scrapyard, Charlie is wearing a black vest with a white shirt underneath and cut-off shorts. Her hair is in a ponytail. She drives off with the Volkswagen and when she pulls into the garage at home, she’s wearing jeans and a black t-shirt.

· Charlie discovers the true identity of Bumblebee in the garage. He starts to back away from her when he notices the wrench. In the close-up of the wrench, Charlie’s right fist is clenched around it and she’s holding it down, by her right side. It cuts to an overheard view of Charlie and she’s holding the wrench in the air, between her thumb and index finger.

Get your copy of “Bumblebee” here:

Content copyright © 2021 by Isla Grey. All rights reserved.
This content was written by Isla Grey. If you wish to use this content in any manner, you need written permission. Contact Isla Grey for details.

Stop by our forums to share the mistakes you´ve discovered, I would love to hear about them!