Counseling always gets a bad rep in our society, but it is often very helpful for the individual and the couple, even the family! From pre-marital counseling to trying to save your marriage, these art

Are you making these mistakes in your marriage?

Accepting Him As Is

Can you make peace with his less-than-perfect self?

A sure-fire way to be stressed out is to insist on being in control all the time.

Being Family The guide for in-laws eBook Excerpt

In-law relationships can be the most difficult, and they can destroy otherwise happy marriages, too. This gritty book (e-format available too) is filled with simple truths that can transform your family relationships. Here's an excerpt.

Being Friends with the Ex

Do you or your spouse maintain a close friendship with the ex?

Household chore wars are not just for kids. Spouses argue over home maintenance, too.

In marriage it is natural for spouses to have differing opinions on matters. But would you rather disagree with the one you love, or would you rather argue? Here's how to avoid getting into a fight with the person you love most in the world.

After the honeymoon is over, real life can be sobering for wives who once were wined and dined during romantic days of dating.

Five Ways to End an Argument

Arguments can be healthy but when one becomes fruitless, it’s time to end it.

Get Your Husband to Open Up

A silent man can exude cool sexiness, but after a while, a woman wants her man to open up and let her into his world. Here’s how to get your reticent guy to do just that.

His Dog is Causing Marriage Problems

You can handle the ex. The mother-in-law. Even the step kids. But there is one threat to your marriage you can't breach: his relationship with his dog. Is your mate's pet coming between the two of you?

How to Compromise in Marriage

Getting along in a long-term relationship often requires compromise, but there are many ways to hone the art of “give-and-take.”

How to Help a Friend with Marriage Problems

Statistics show that 75 percent of couples don’t even seek professional counseling before getting a divorce. Instead, they phone a friend.

How to Issue an Ultimatum

There is an effective way to issue an ultimatum in your marriage, but it should be employed only as a last resort.

Over time, those annoying little habits can cause emotional chasms between couples that can lead to divorce.

Marriage Counseling Before Things get Rough

Marriage counseling is not just for a marriage in trouble. Keep reading to find out how counseling can be used to give your marriage a "booster shot".

If you’re feeling suffocated in your marriage, it’s time to create some personal space.

I’ve kept my published words in line, behaving nicely for the most part. Until now. I'm mad.

The grass always looks greener on the other side of the fence, but here is what you can gain by staying put.

Similar to how weary parents can be rejuvenated by an occasional, short respite from childcare duties, married couples can return from their mini-breaks feeling refreshed and happy to be together again.

How can a smart guy be so stupid at times?

Our sense of fairness demands that we get to the source of trouble. Here’s how to stop playing the blame game in your marriage.

It’s not always the serious challenges that can break a marriage. Here are ten common but difficult personality traits that can strain relationships.

Chances are, you know one. He's usually not yours, but some other seemingly fortunate wife's husband. And they live happily ever after...

Unpleasant and tense, marital fighting is not always a sign of a bad marriage. It can be healthy, if done right.

It’s aggravating to have to push, pull, yank and nag a lazy spouse to get anything done.

Can a trial separation help your marriage?

Things Not to Tell Your Mate

Complete honesty is good marriage advice, but it is a kindness not to share everything.

A hard-working husband provides financially but can cause other strains on his marriage and family.

Wanting to Change Him

What is it about wives that make us want to mold our mates into becoming better men? It starts before we walk down the aisle when we choose to see the potential instead of the reality.

When Divorce is Not an Option

The “divorce is not an option” marriage needs to be approached with caution.

When You Married a Jerk

In contemporary Western culture, there are no arranged marriages so I always wonder why women end up with jerks.

There are reasons why we're attracted to mates who have opposite personality traits. Embrace your differences for they serve a purpose.

Why Women Stay in Bad Marriages

As a marriage advocate, I rarely suggest divorce as an option. However, there are cases when a marriage promises to be permanently unhealthy—even harmful—to partners so that dissolving the relationship becomes the sane solution.

Ever wish you could swap your spouse for someone else's? Catch a few episodes of this reality TV show and you might appreciate your mate a lot more. 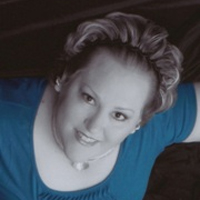 Here´s the place to get support, encouragement and advice from ordinary women as we share our personal experiences with marriage. Honest answers, varied opinions. Real life. And it is good.

Fighting Fairly in a Marriage

Saving Your Marriage After an Affair 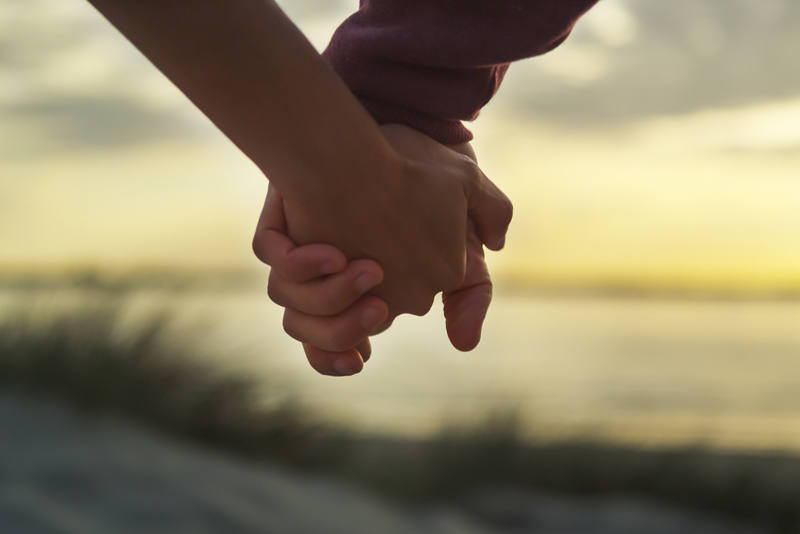 A Look at a Gay Marriage